In 1994 the reef surrounding Chumbe Island was named Tanzania’s first marine National park. Activities on the island is aimed at learning about the surrounding environment and ecology, and include guided snorkeling on the nearby reefs, forest walks along nature trails and walks across the intertidal zone on the beach.

What is so special about Chumbe’s coral reef?

The coral reef outside Chumbe holds over 90% of the coral diversity found in East Africa.

Over 200 species of hard coral can be found there, which provide home for over 440 identified fish species. 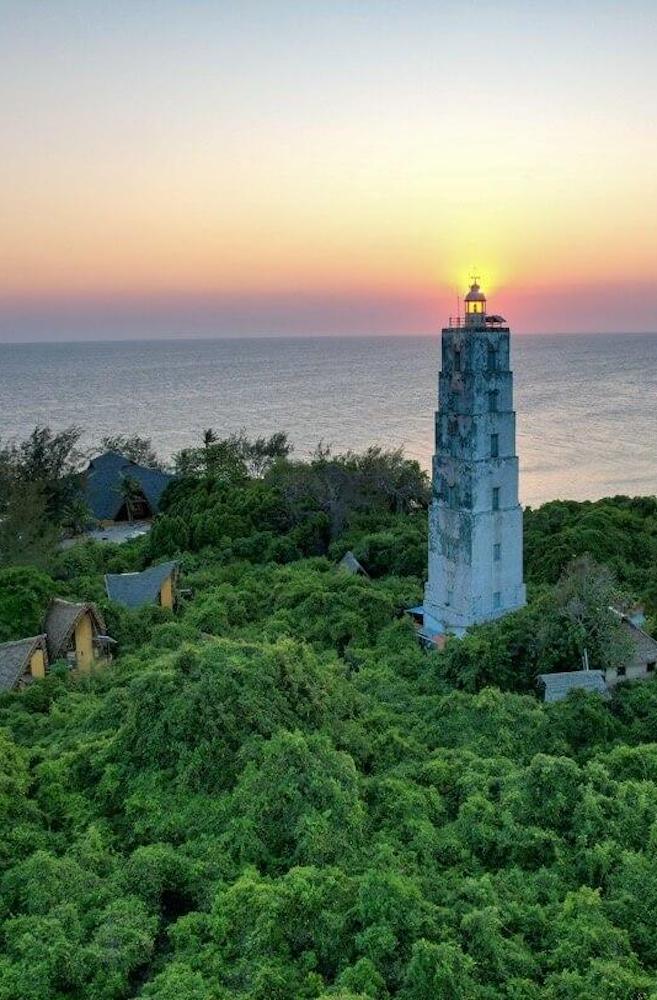 Transfer from and to the hotel

Guided walk through the forest and intertidal area

Guided snorkelling at the coral reef